Inside the drug rehab center 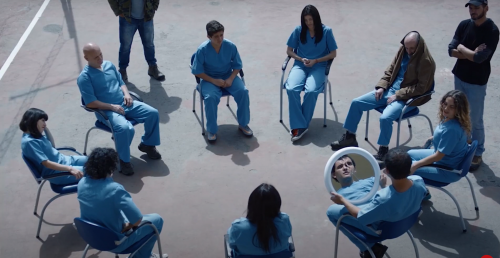 Addiction, rehab centers and the picture of addicted people in society. We’re spending our Friday evending discussing difficult topics. Director and actress Mónica Mancero presented her film “Azules Turquesas”. Playing the drug addict Isabella, she shows us the daily life in some rehab centers. There, the addicts do not get therapy, but have to face violence and abuse from the center staff. They get locked to their beds with handcuffs, andare told to only obey instructions and get insulted all the time.

Isabella’s parents and her brother are not allowed to visit her. The are lied to by the clinic director about the “therapy” and should only pay bills. Actually, they want the best for Isabella, but find themselves caught in a system of psychologists, psychiatrists and rehab centers.

In this way, Mónica Mancero wants to draw attention to the catastrophic situation in Ecuadorian rehab centers, which she herself has experienced. She pleads for more attention to the issue of addiction in society.

“The first mistake we make is to make addictions taboo. They’re everywhere, some substances like alcohol are legal, others just aren’t.”

How to deal with addicts in the family circle is discussed after the film. The filmmaker advises to talk openly with people about their addiction and to be there for them. Often there would be another problem behind the addiction, for example depression, which needs to be adressed and solved. She also suggests finding really good doctors and therapists who don’t replace the drug with too much medication, as in the movie. Family members should support as much as they can and articulate limits. Ultimately, however, they can only give the addicted person tools to help themselves. Whether and when they use them, they have to leave to the addicted person. Forcing, emphasizes Mónica Mancero, is of little use in most cases. Likewise, insulting and incapacitating is out of place. A safe environment, support and tools can help a person with addiction.

Thank you a lot for the great film and the exciting discussion, Mónica!

If you are interested you can watch the film here or here in Spanisch with english subtitles, or watch the trailer on Youtube. 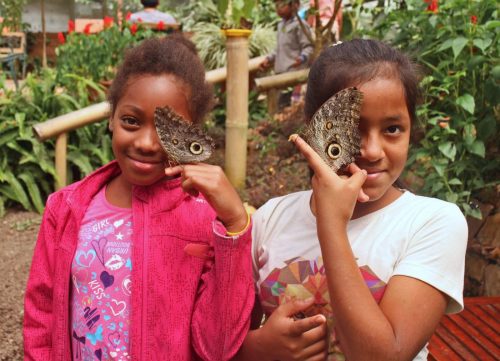 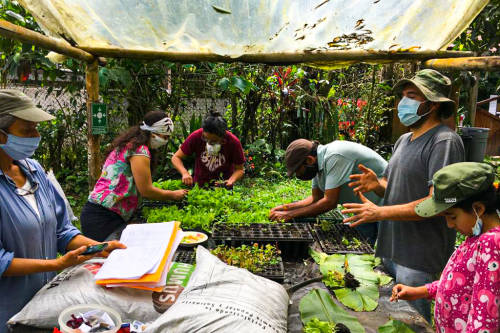 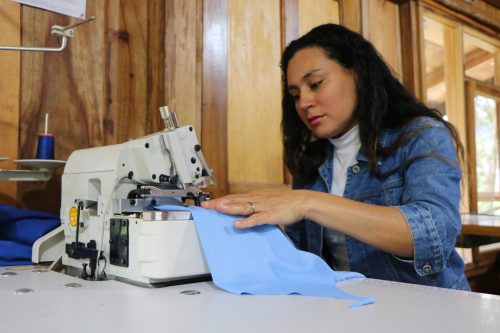